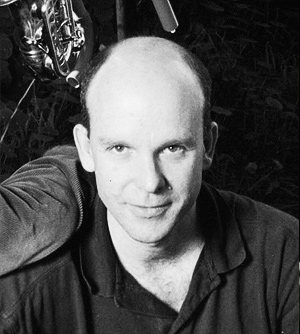 Lee Buddle has worked as a music producer and recording engineer since 1986 and has produced, recorded, mixed and/or mastered for hundreds of organisations and individual artists. His studio provides a comprehensive recording, mixing and mastering service of the highest standard. He also brings to the studio his wide experience as a professional performance and recording musician and composer. Lee has worked with an extensive list of accomplished domestic and international artists including:

“Many times when you thought it couldn’t sound any better, Lee had a brainstorm to bring out the clarity and the warmth of these intimate sessions.”

“Thank you Lee, I have been listen to the sound and I cant wait to get in there again with you to do some more of my own stuff. This is just such an inspiring sound.”

“Hats off to the sound engineers, too.”

“Thanks to Lee Buddle for always hearing us so well.”

“I thought your work with Eli this afternoon was extraordinary. The end result is beyond my expectations and the manor in which you approached Eli, just a 17-year-old, and let him help drive the process was awesome… Brilliant work. Thank you.”

“Lee’s amazing ability to remain calm and focused even during the most trying of situations just brings out the best of all those around him… Lee is a great musician, engineer, producer, arranger, editor, mediator, coffee maker and a true exponent of creativity… We could not have even come close to this result if not for Lee.”

“It was such a pleasure to work with you.”